Latest CDs from the gang

The most recent CDs to the site. Great listens each and every one, no more than $20.00 +P&H through our Store 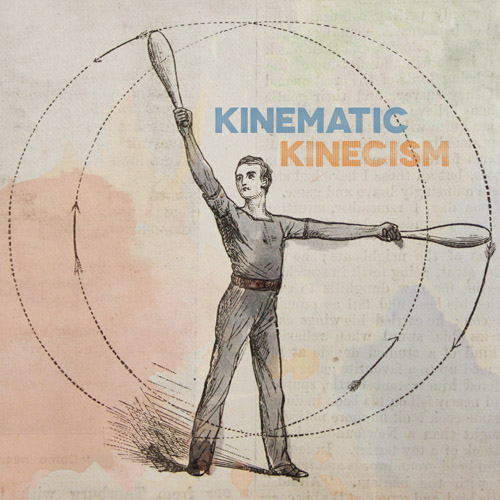 KINEMATIC's 4th album in under a decade is "like finding a bag of feisty lizards on a hot road, this will catch your interest, provoke your curiosity, and maybe even make you jump". The band's strongest album so far. 11 tracks. $10.00 +P&H

Choose "Kinecism" from the Kinematic menu at our Store 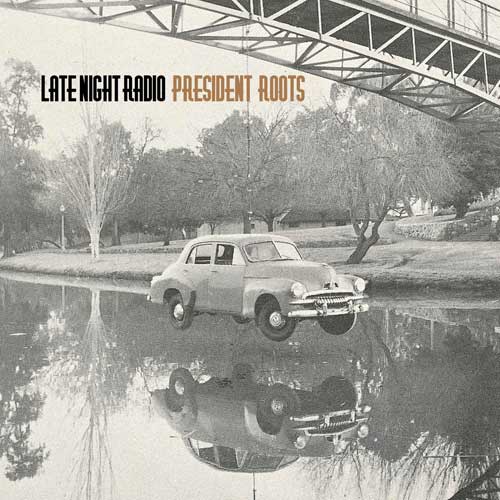 PRESIDENT ROOTS's brilliant 2014 album was financed by a successful crowd funding campaign that made fifty percent more than its target. The album was mastered by Golden Sounds in California to sound best on affordable quality headphones (Senheisser hd202) with which it was recorded. It's another cracker from the Roots. 11 tracks. $20.00 +P&H

Tank Dilemma - Having Said That, Let Me Say This 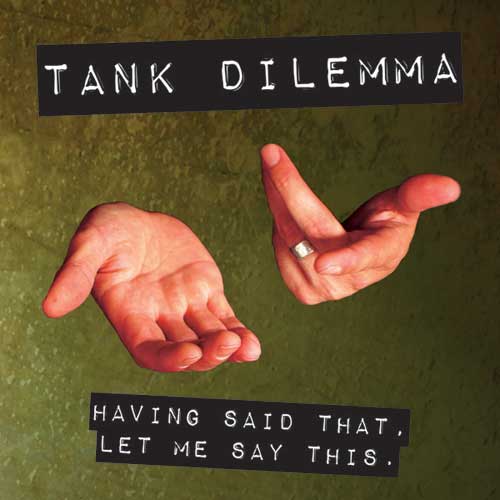